Halloween Comic Fest is just two days away! We hope you’re all ready to show off your coolest costumes and get some free comics!
Here is Matt with today’s suggestions:

Hello everyone! Today’s comic recommendation is the vampire masterpiece 30 Days of Night by Steve Niles and Ben Templesmith. 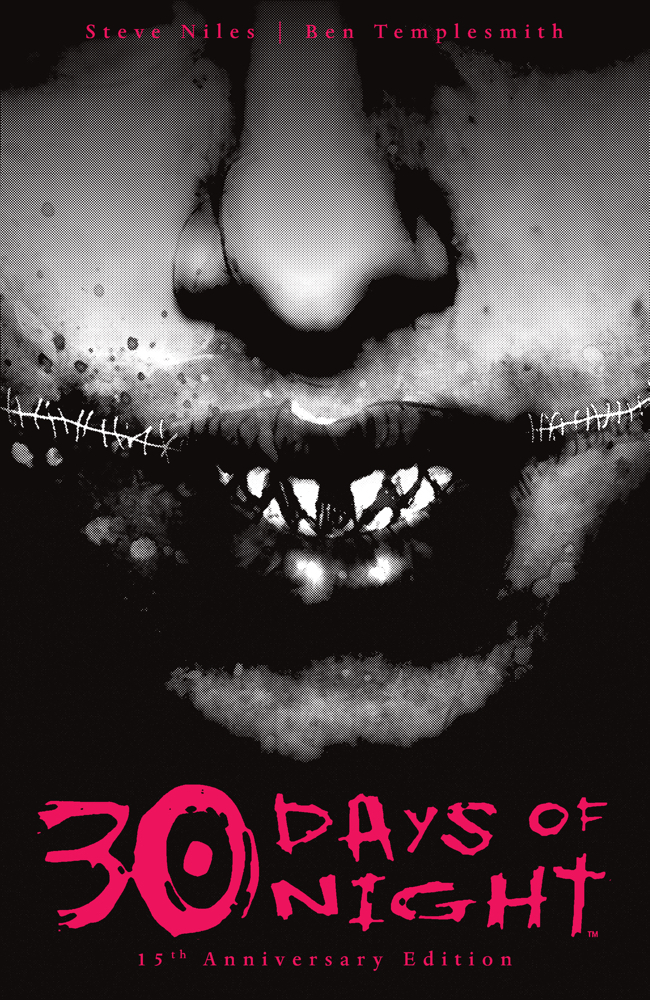 You may already be familiar with the premise of this book due to its 2007 film adaptation. Just in case you aren’t though, this story takes place in a small town in Alaska that goes through full month stretches of no daylight. Aka: an all-a-vampire-can-eat buffet! The writing and art work flawlessly together to create a modern day vampire classic.

Today’s film recommendation is House of the Devil from writer/director Ti West. 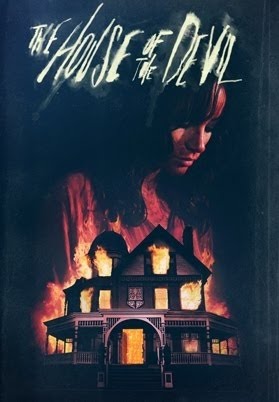 This slow burning 80’s throwback film follows Samantha, a financially hard-up college student, who decides to take a strange babysitting job to help cover her expenses. She has so many warnings that taking the job is a bad idea, but more and more money thrown into the offer make it almost impossible for her to refuse.

Samantha eventually accepts the job and finds that her task is to watch over an elderly woman for an evening. The evening in question just happens to coincide with a lunar eclipse. As the night goes on, horrific things begin to occur and Samantha finds she may have wanted to negotiate for a life insurance policy before she accepted the job.

This is one of the best occult movies I have ever seen and this film alone cements Ti West as a master of tension building. If you enjoy this one, I strongly suggest you also check out his other film Inkeepers.

Well thanks again everyone. I will be back tomorrow on Halloween Comic Fest Eve for my final recommendations of the season!